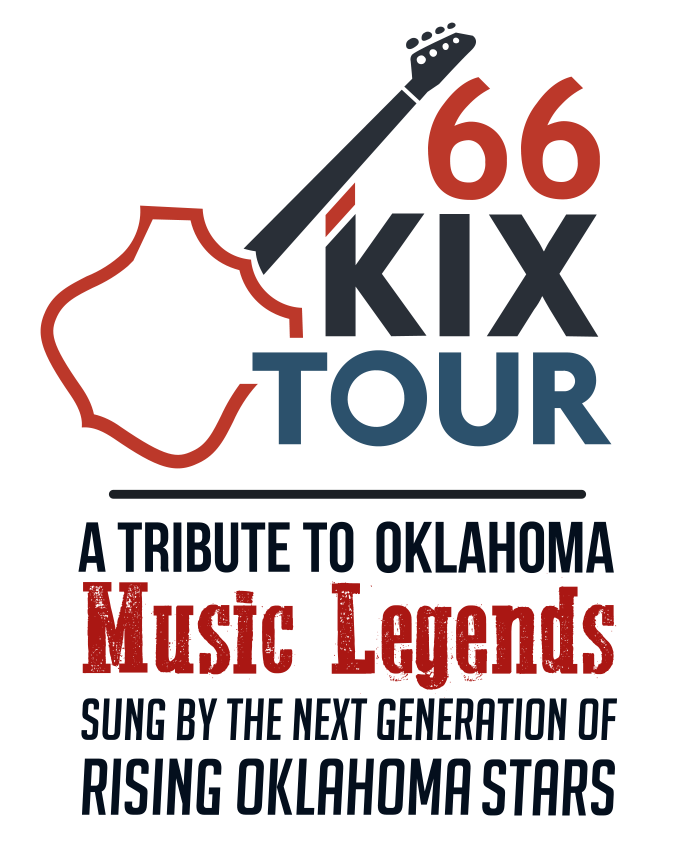 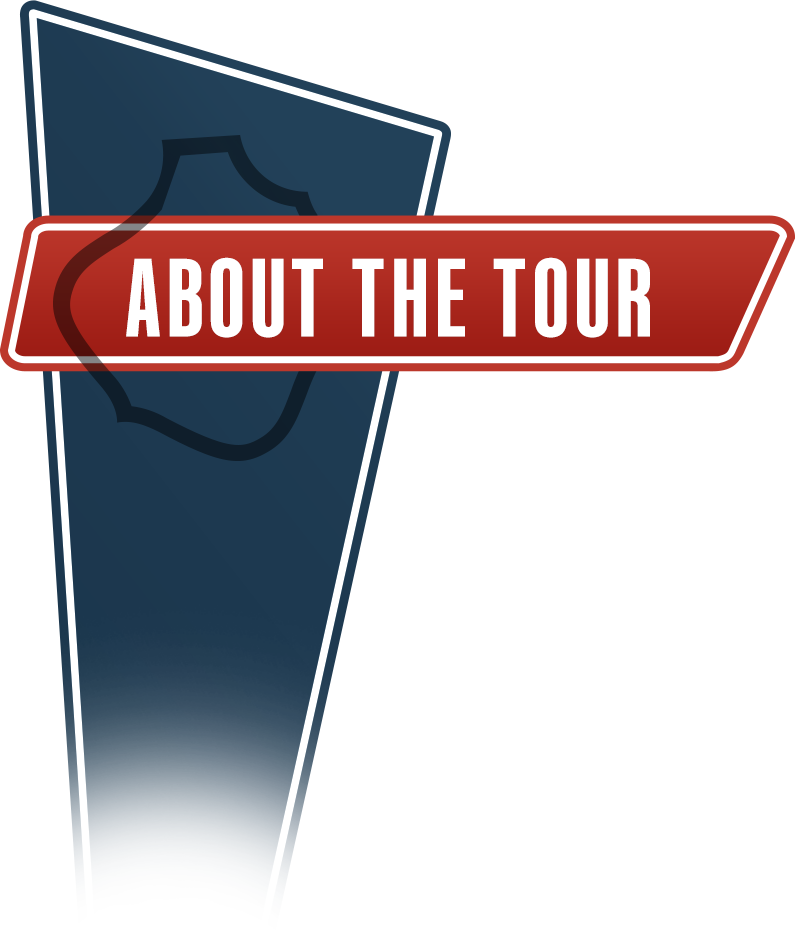 The purpose of the 66KixTour, is to pay tribute to songwriters and musicians, in each of the eight states that Route66 traverses, honoring musical legends while showcasing a new generation of gifted artists. The tour will be a monthly concert at various Route 66 destinations, such as concert venues, roadside cafes and restaurants, as well as tourist attractions on the Mother Road and the tribute songs will be sung by the best of local musicians and vocalists in each state. For example the Oklahoma Edition will honor legendary songwriters, Leon Russell, JJ Cale, Reba McEntire, Blake Shelton, Carrie Underwood, Vince Gill, etc
The series is providing a new platform for local songwriters to perform original songs, that are captured on Video and Audio recordings allowing us to generate new 4K video content for a new local digital channel for entertainment and will generate an entertainment and an economic stimulus to Route 66 rural communities. 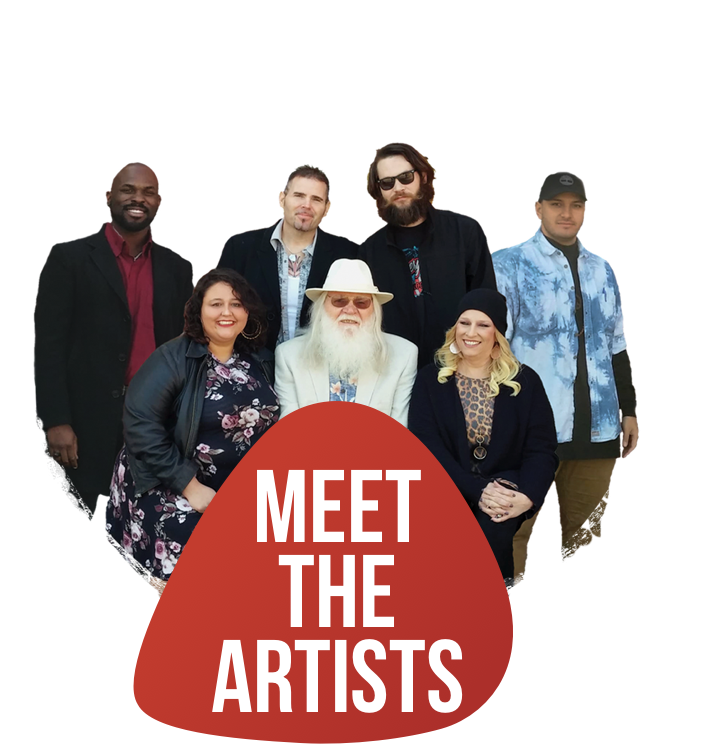 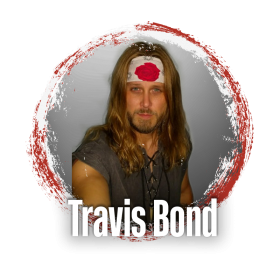 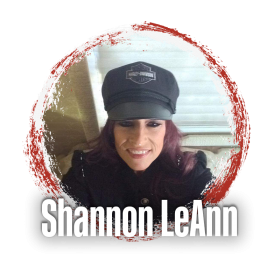 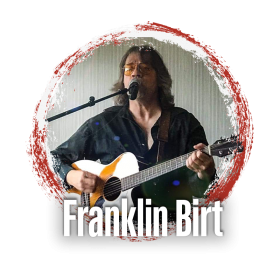 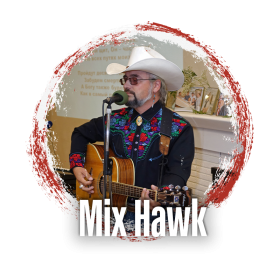 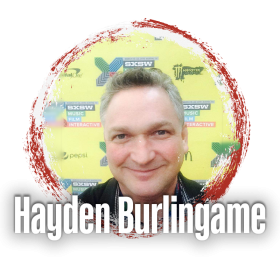 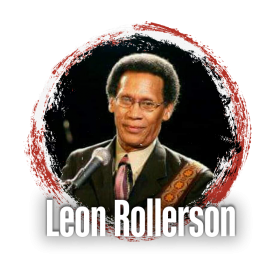 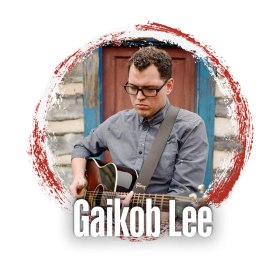 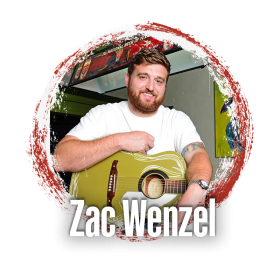 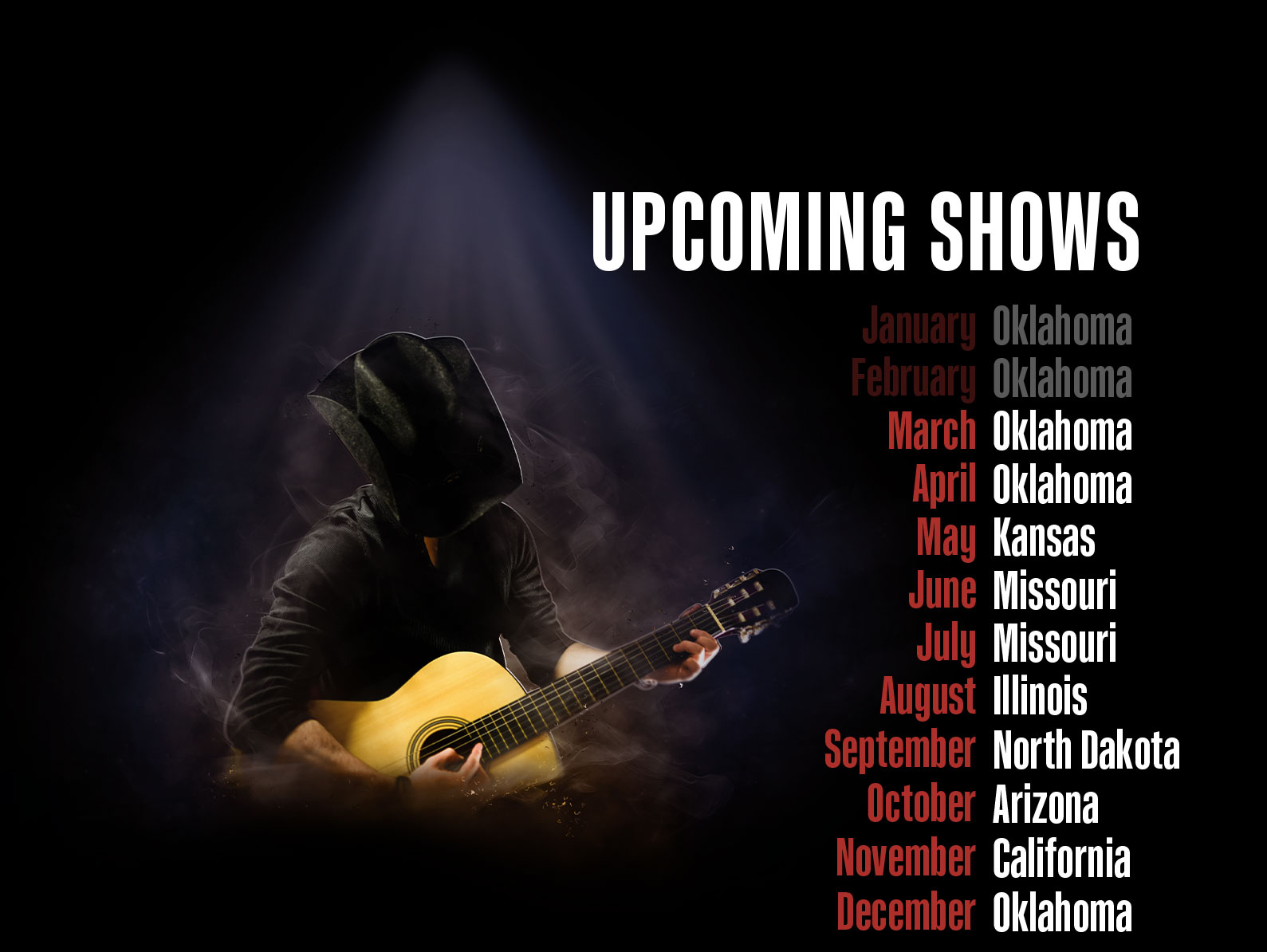 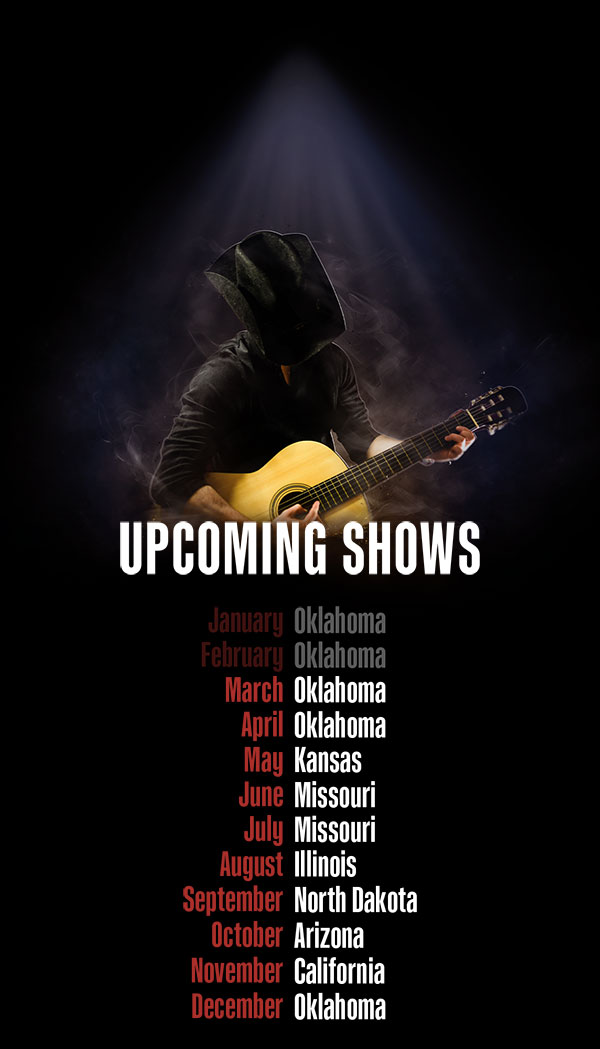 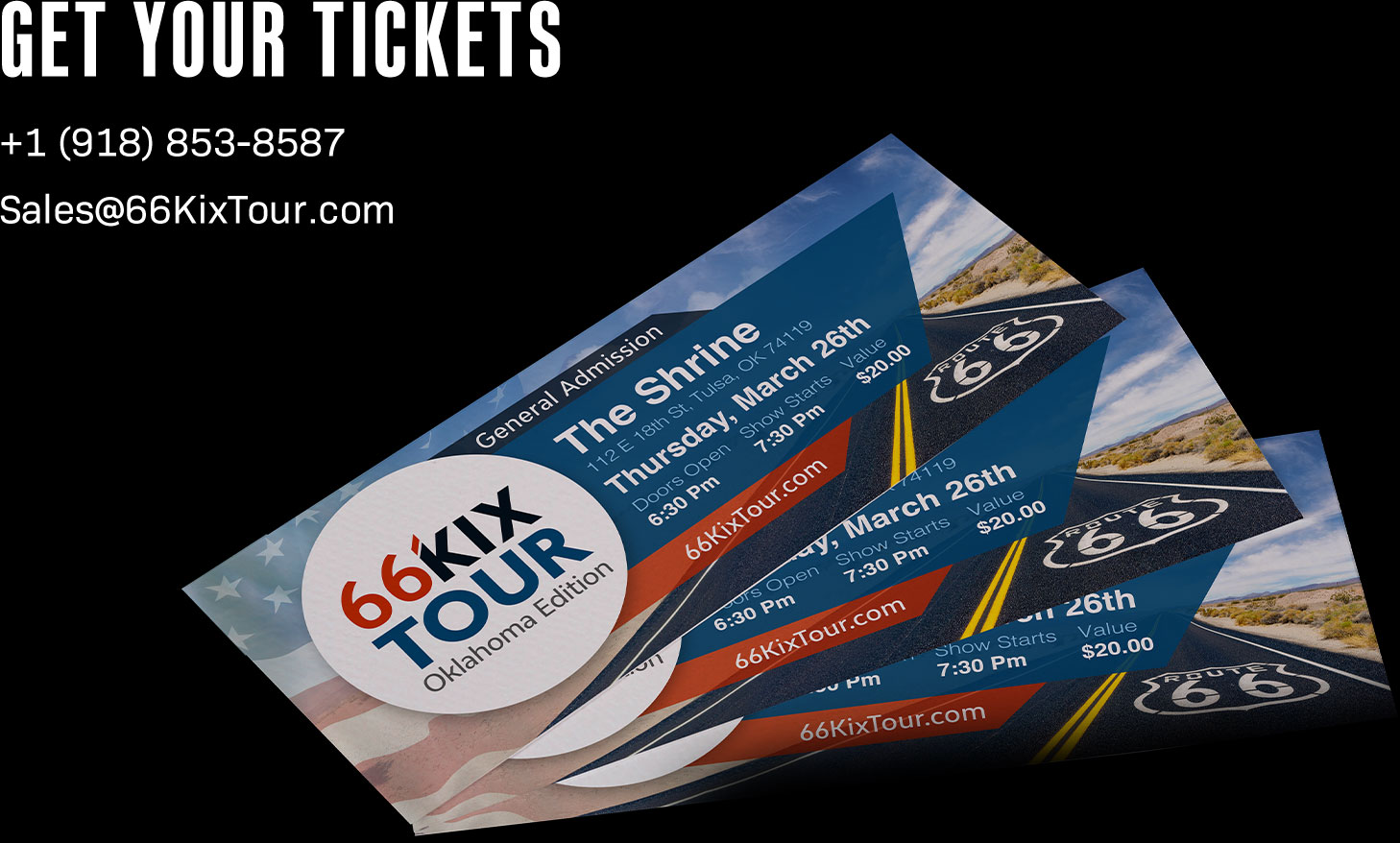 Thanks to the following for sponsoring the 66 Kix Tour